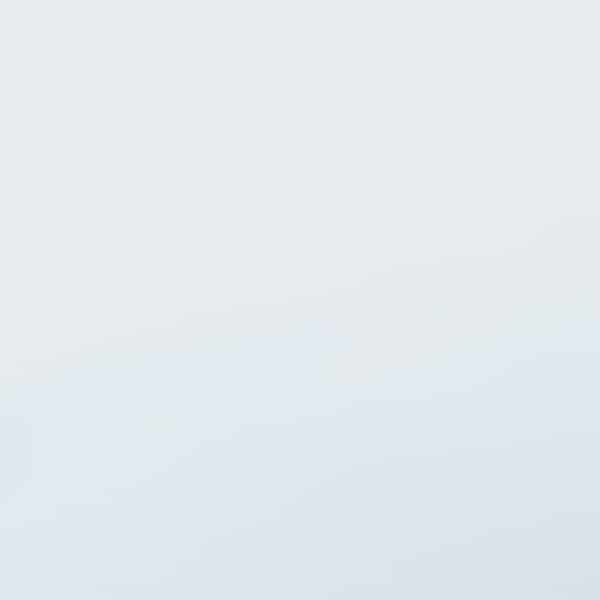 Atlantis Channels The “Monster” Within 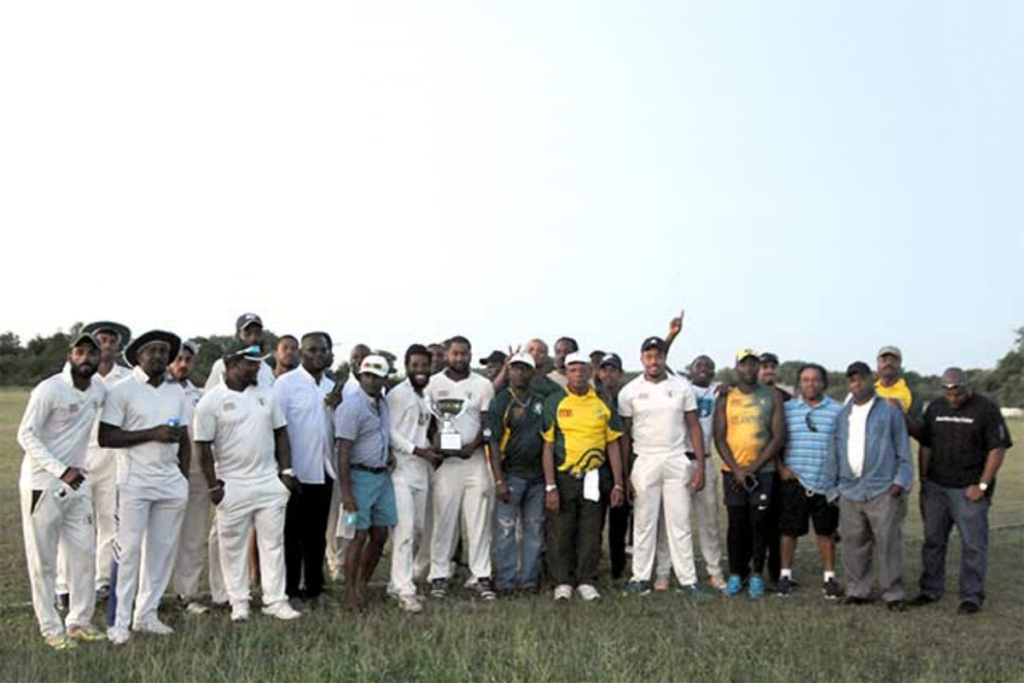 By John L. Aaron
Andrew “Monster” Lyght, a former Demerara Cricket Club (DCC) Guyana player was born in 1956 and died in 2001. Seventeen years later many still consider his  passing as untimely, given his cricketing prowess at the time of his death. He had the ability to electrify a cricket match. Almost two decades after his death, Monster is still fondly remembered and revered by many who played with him, or had the opportunity to see him at bat. It was his indomitable spirit and passion for the sport that is his legacy within the Guyanese cricketing community.

Andrew Lyght’s DCC and Malteenoes Sports Club are two of the premier and rival cricket clubs in Guyana, and that rivalry has extended to the USA with Atlantis Cricket Club – NY and Sheffield Cricket Club playing in the New York District Metropolitan Cricket Association league, and with social ties respectively to the two Guyanese clubs.

This past Sunday, the two New York based cricket clubs clashed in the league’s Clement “Busta” Lawrence Premier League 40-overs fixture, while competing for a separate trophy in the match titled the Andrew “Monster” Lyght Memorial Cup. This is the second year the two teams have competed for the cup. Last year Sheffield ran away with the inaugural match and a first lien on the trophy. This year, Atlantis staked its claim to the hardware in front of scores of supporters split between the two clubs.

The atmosphere at the Floyd Bennett Cricket Ground in Brooklyn, NY was electric, with the “old-timers” reliving the glory days of cricket in Guyana, and the rivalry between the two clubs in that country. At center stage was Basil Butcher, Jr. the son of former Guyana and West Indies Test player, Basil Butcher, Snr., and Linden Fraser, a former Guyana national player and USA cricket coach, along with Dr. Linden Dodson of Malteenoes fame and President of Sheffield Cricket Club.

With one eye on the match in progress and the vociferous recollections of playing in Guyana, those in attendance witnessed a match that progressed to an exciting and nail-biting finish worthy of being scripted for a movie screen.

Given the nickname “Monster” for his enormous appetite for cricket and for winning, Andrew Lyght would have been proud of the manner in which the two New York teams played the match in his honor. It was a grueling affair that embodied the very spirit of who Andrew Lyght was. It was a fight to the finish with the Atlantis inning winding down to the very last three deliveries and a three-wicket victory that often appeared elusive for the Alex Amsterdam led club; after winning the toss and inviting the star-studded Sheffield to take the first strike.

Sheffield was off to an impressive start, posting 90 for the opening partnership launched by Shemroy Barrington, a former Guyana Under-19 and first-class star and Syed Abdullah. The right-hand Barrington eventually posted 169 off 114 deliveries (12x6s, 12x4s), anchoring the Sheffield total of 309 for 5 in the allotted 40 overs. He was supported by the power-packing Pakistani batsman Syed Abdullah, 43 (1×6, 4x4s), Leeward Islands’ middle-order batsman Akeem Charles, 49 (4x6s, 3x4s), and Guyana and West Indies all-rounder Narsingh Deonarine, with a casual strolling 30. 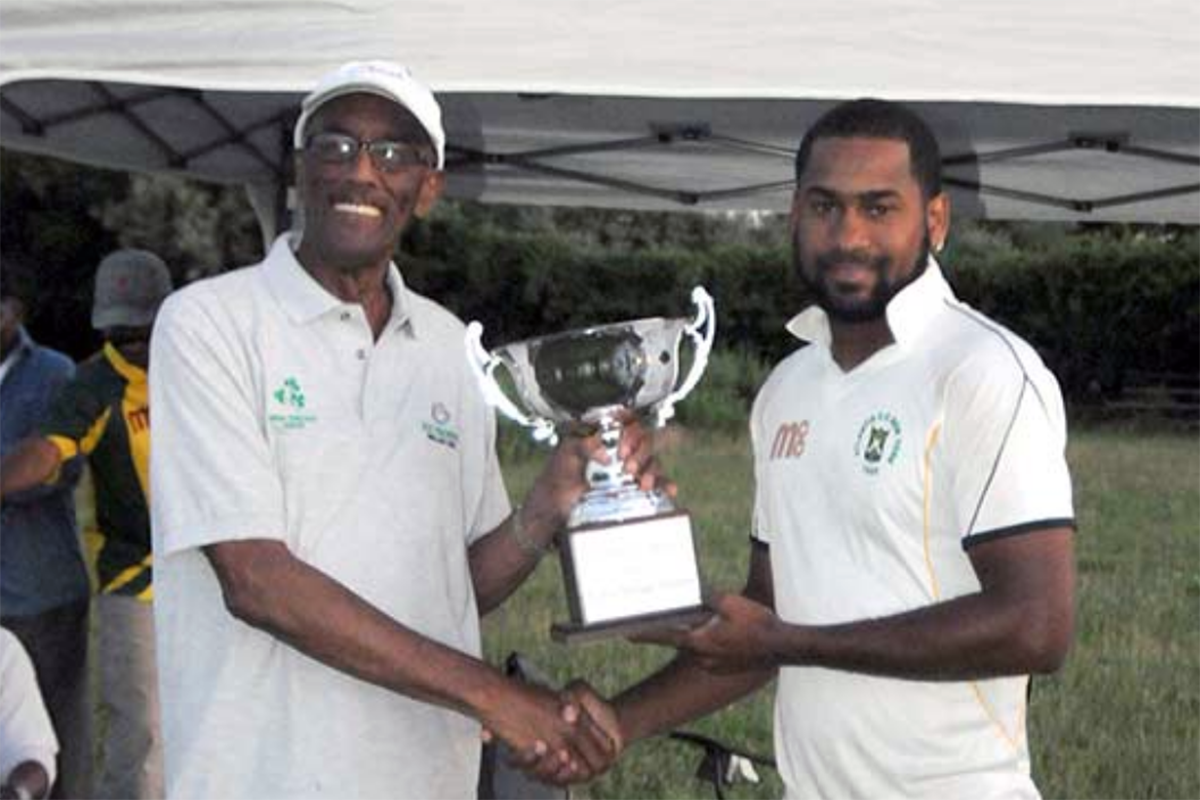 Tasked with scoring 310 for victory, Atlantis led by USA national player Alex Amsterdam, led off with 63 from opener Randall Wilson off 57 balls (3x6s, 3x4s) after losing Francis Mendonca for 18, with the score at 38. Former Windward Islands’ Under-19 batsman Donwell Hector chipped in with 46, (6x4s). Despite earlier 72 and 57-run partnerships, it was Atlantis’ skipper Amsterdam who awakened the monster within to carry the rest of the team on his shoulders and over the victory line; turning in a captain’s unbeaten knock of 105 off 77 deliveries (1×6, 13x4s), and as the Atlantis inning was winding down to the 40 over mark, the excitement at Floyd Bennett could be felt down Flatbush Avenue into Brooklyn and along the Belt Parkway into Queens.

With Atlantis facing the possibility of missing this year’s play-offs and relegation to the bottom half of the league’s roster, Amsterdam’s knock may have been channeled by the spirit of the Monster himself Andrew Lyght. It was spiritually reflective of the personality and type of “can do” attitude which the late Demerara Cricket Club batsman brought to his team in Georgetown, Guyana.

Again, this year, it was not that the match did not matter to the pole positions of both Sheffield and Atlantis in the league’s point standings, it was more about honoring the memory of the late Andrew Lyght and his pugnacious approach to batting; that was on exhibition. From Sheffield’s Shemroy Barrington’s one and one-half ton, and Alex Amsterdam’s unbeaten and victorious century, the match was a living tribute to a monster of a player, gone but not forgotten.

The Andrew “Monster” Lyght Memorial Cup has now been shared by both New York teams, each with one lien. Next year’s winner will take complete ownership of the silver chalice.